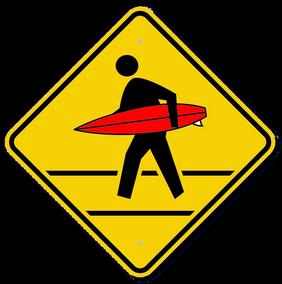 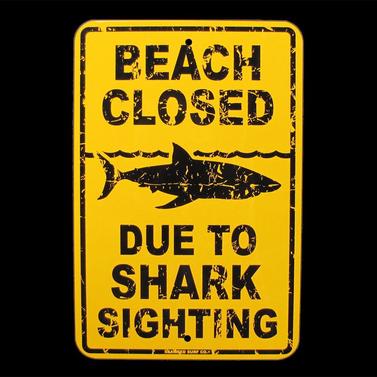 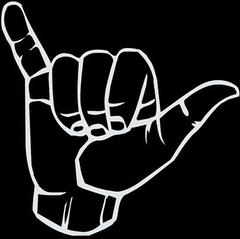 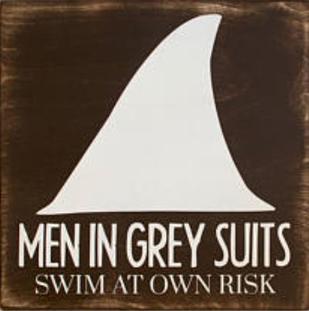 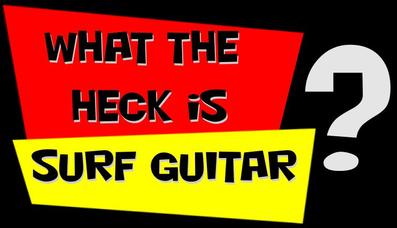 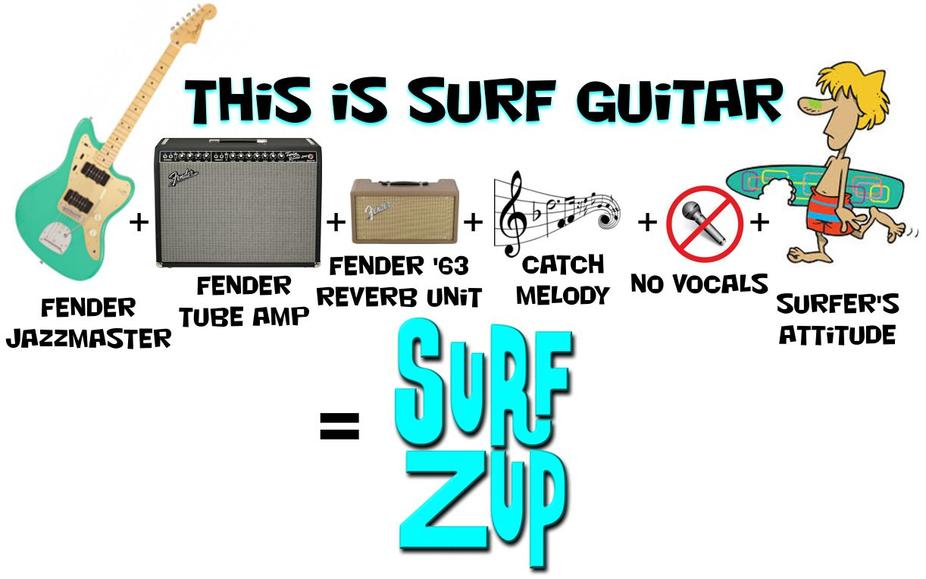 SURF ZUP prides itself in playing all of the great surf guitar songs, just like they were played back in the 1960s.  We have correct guitars, amps, effects, technique, arrangements and enthusiasm.

SURF ZUP's repertoire also includes popular instrumental Theme Songs from TV and movies.  Our style turns a great and recognizable melody into a dynamic and rocking song.  It is a terriffic formula, that can be enjoyed by all. 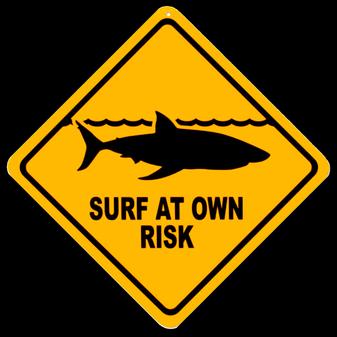 The guitar playing techniques common in "Surf Guitar" were created in an attempt to simulate a sound and feel of surfing.  The artists surfed by day, and played surf music at night in the local Southern California clubs.  They wanted that feeling of surfing to carry on into the night with their music.

● Rapid double picking - Sounds like rushing waters around the surfer

● Reverb Tank - Provides "wetness" to the sound  (Yes, you can hear wetness)

● Fender Tube Amps - Warm sound, like you're in the sun on Huntington Beach

The iconic crash at the beginning of The Surfaris' "Wipe Out" signified a surfer "wiping out on a wave".  It was said to have been created by snapping a piece of plywood over a microphone, in the studio.   Live performances since then have recreated it by kicking the side of a Fender Reverb Tank with Chuck Taylors, followed by that famous cackle "WIIIIIIIIIIIIIIIIIPE OUT".